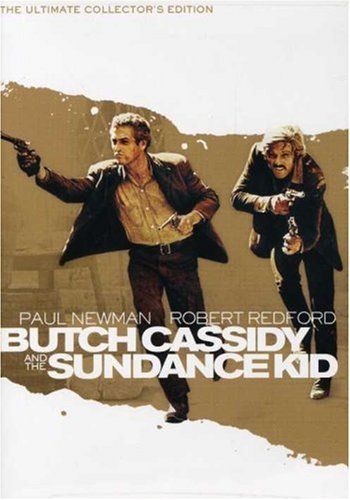 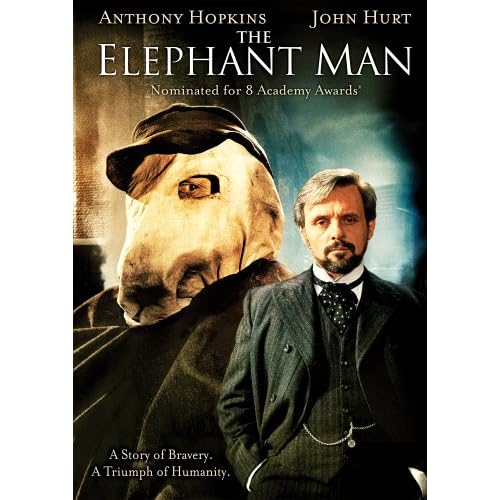 Two Miyazaki’s in a row! Spirited Away is the breakthrough Studio Ghibli film, the one that brought the animation house mainstream international success. The story is a classic fairy tale of the ‘lost girl’, reminiscent of so many texts from Peter Pan and Alice in Wonderland through to the films of my childhood like Labyrinth and Return to Oz. That’s a major part of why I liked the film so much, it seemed to me to be a continuation of a classical theme in much the same way that the Harry Potter series has updated the ‘boy wizard’ story for a modern audience. The journey of our lost girl (Chihiro or Sen depending on the point in the story) takes her to a mythical bath house where ancient spirits come for respite. Chihiro winds up becoming an integral part of the community before going on to unravel the mysteries and conflicts that threaten to endanger everyone. The film is filled with joyously inventive scenes animated with verve and character, in particular the train journey was a beautiful and tranquil sequence. There isn’t much action in the same sense as Princess Mononoke, no major limb-loss here – but unlike that film Spirited Away doesn’t really suffer any pacing issues around the central act.

I’ll be reviewing three Studio Ghibli films over the next week or two because I’ve decided to help somebody out with their Film Studies coursework on the films of Miyazaki. So to that end, Matt – here’s what I thought to be the main important issues of the film (also check the comments on the little sticky post-it up there).

Spirited Away was a massive international success and I think it could be worthwhile exploring to what extent Miyazaki and Studio Ghibli have made this happen. Has their choice of a classical plot device influenced this success? I certainly think it may have helped.

The film also has an abundance of strong female characters. Aside from Chihiro there is the bath house owner and her sister Yubaba and Zeniba, two powerful witches who seem to be the dominant force in their spirit realm. Parallel this female ownership with that of Lady Eboshi in Princess Mononoke, what is Miyazaki trying to say with this?

Aside from some very sketchy childhood memories of watching Miyazaki’s 1986 film Castle in the Sky I hadn’t watched a Studio Ghibli film until I slotted this into the DVD player on Saturday afternoon. What a pleasant way to spend an afternoon too! Ashitaka is a young warrior-prince who goes on a quest to cure his cursed body when he comes to Iron Town. Here the people, lead by Lady Eboshi, are becoming increasingly industrialised and are decimating the surrounding forest – in doing so they have come into conflict with the magical creatures that inhabit the forest. Ashitaka is sympathetic to both sides, especially to the young girl raised by wolves who fights against Lady Eboshi’s forces. The animation is sumptuous, disarmingly simple, vibrant and kinetic. The story is epic in scope and invites a deeper reading because of the intelligent way it avoids clear partisan delineation between the two opposing forces. Overall Princess Mononoke is a worthy example of an animated film, nominally aimed at children, that deserves greater recognition because of the concepts that it deals with.

I’ll be reviewing three Studio Ghibli films over the next week or two because I’ve decided to help somebody out with their Film Studies coursework on the films of Miyazaki. So to that end, Matt – here’s what I thought to be the main important issues of the film.

First up is the ecological conflict. Miyazaki avoids the simple message that nature = good/industrialisation = bad. Instead he presents the conflict with a remarkably even hand – Lady Eboshi is shown to be an extraordinary humanitarian in her compassion for the lepers whilst the spirits of the forest are, in the case of the boars, foolhardy stubborn creatures. It will be important to discern what the conclusion is saying about the relationship between humanity and nature. Have the humans pushed too far, too fast? Do we need to redefine our method of living to maintain a better balance of interaction with the natural world? Does the conclusion of the film serve as an instruction to the humans?

Secondly, the film has a big feminist message. The titular Princess aside (she’s not that interesting really) there is an industrial enclave being run by Lady Eboshi, a character who is represented as a strong intelligent leader and beholden to none. Her control of the town also represents a degree of emancipation for the other female characters – for whom the segregation seems to be in their favour. This could be a subject for further exploration.

I look forward to watching Spirited Away and Howl’s Moving Castle. Popular perception is that Robert De Niro has been coasting, phoning it in, since his 1995 double of Michael Mann’s Heat and Scorsese’s Casino. Looking at the filmography it’s difficult to argue and I doubt that this self-satisfied Hollywood insider story will change any minds. De Niro is Ben, a movie producer with a series of problems to deal with. His latest release is test screening abysmally due to a dog being shot but the director wants to keep the ‘dark edge’ and his film due to start production starring Bruce Willis is halted when big Bruce decides he wants to keep his ‘Grizzly Adams’ beard. The beard issue is based on the story that Alec Baldwin refused to shave his beard during production of The Edge for fear that he would look fat. It’s this sort of mild scandal that if you were a regular reader of Variety you may find wryly amusing in What Just Happened. Unfortunately this is no scathing insight into the Hollywood dream machine, it’s a cheeky glimpse. The drama isn’t dramatic and the comedy is underwhelming. If you’re thinking of watching this film – don’t. Instead find a copy of Robert Altman’s brilliant The Player, a much more involved and brave film.

Vetting movies before they get shown at my horror nights is pretty important given the horrific disaster when I didn’t check the wobbling shower of turds that is SARS WARS: Bangkok Zombie Crisis (2004, Taweewat Wantha) and inflicted it on my poor, poor friends. Hence this film is one of the films that will undergo the vetting process and will get a pass/fail at the end of the review.

The French horror revolution continues apace with this brutal and harrowing entry from Xavier Gens. Set in the near future in an extrapolation of the far right flirtation of the French democracy a few years back and the inner city riots. This vision is one of absolute urban decay. Four friends escape this nightmare and hole up at an inn in rural France where the real terror begins. I don’t want to give up any more of the plot though, you’ll have to watch yourselves. Instead Frontière(s) demands attention as a tightly directed and edited horror ordeal, drawing its influence from its French brethren such as Switchblade Romance as well as its cross channel relatives like The Descent. There’s a liberal helping of American influence from The Texas Chainsaw Massacre and Hostel but there is a distinctly European filter to these influences. Taking all of this into account it’s refreshing to note that Frontière(s) manages to remain a relatively original experience. Plentiful gore, claustrophobic scares, inventive visceral deaths and a sprinkling of neo-nazism is an effective recipe – long may the French horror revolution live on. This movie gets a big PASS!