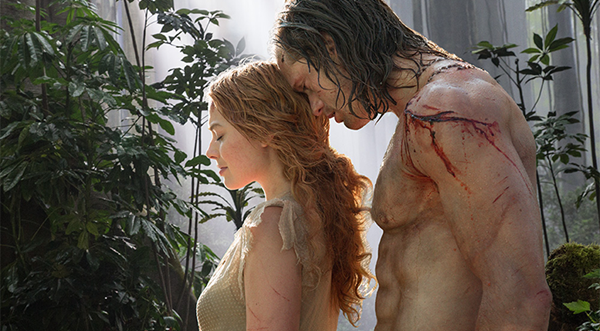 This might be the month with the least things I actually managed to watch. From what I can gather, I chose wisely.

Let’s see what actually made any kind of impact. Warner had an underperforming year up until this point with Bats v Supes leading their charge of disappointment. Unfortunately The Legend of Tarzan cost an ungodly $180m just to make so it was up against it from the start. Pulling $120m domestic probably wasn’t the remedy they were after. Nor was Steven Spielberg going to be pleased with the shockingly small $55m made by the BFG, which by all accounts was a pretty solid film. But with a budget of $140m he’s had a bit of a stinker by his standards. Instead the money seemed to flow the way of the third iteration of social allegory horror franchise in The Purge: Election Year. These films are continually made for less than $10m and are raking in seven or eight times that amount. I’ve not watched them. Should I?

The Secret Life of Pets was another film about talking animals and proves once and for all that we don’t deserve nice things because our cultural needs are irreversibly stunted. Similarly the nth Ice Age film crept into the cinemas keeping Blue Sky Studios alive for a short while longer. 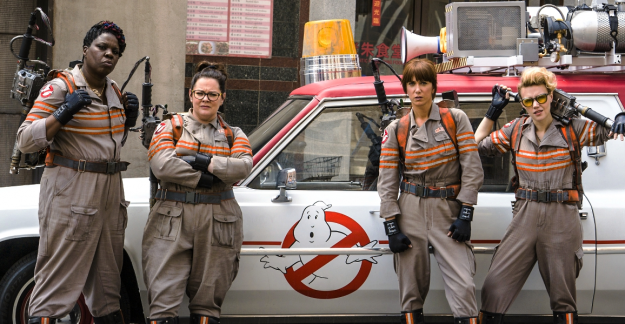 The Ghostbusters remake seemed like a half made thing that wasn’t quite funny or scary enough despite the presence of four excellent comedians. And I wanted that film to be so bloody good just to ram it back down the throat of every pissy man baby on the internet who collectively shit their pants in quivering impotent fury when someone had the temerity to cast a woman in a film role. Unfortunately, it’s just sort of ok. Damn it if Kate McKinnon doesn’t deserve a star vehicle all of her own too. She’s interesting. 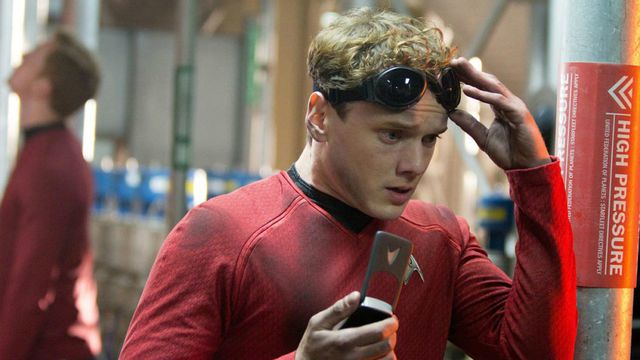 Similar disappointment greeted the release of Jason Bourne and Star Trek: Beyond. Both feeling like tired re-treads of past things. In the case of Star Trek the death of Anton Yelchin seemed to overshadow the release of the film but it committed the sin of lacking any interesting ideas. Ideas underpin the best of the Trek films, but this entry seemed to spiral down to some sub B-movie ideas and jarring soundtrack choices. It plays like a space version of Justin Lin’s Fast & Furious films. Which isn’t a bad thing in isolation but it perhaps sidesteps the lofty ideology of Trek.

Lastly, I watched Bad Moms. I’ve made more of an effort to watch films with female lead character recently and comedy seems to be one area where the balance is shifting a little more evenly. So whilst the film has a few decent laughs it falls into the same category as so many of the other mainstream American comedies of the modern era, visually dull and flat with some occasional moments of inspiration.