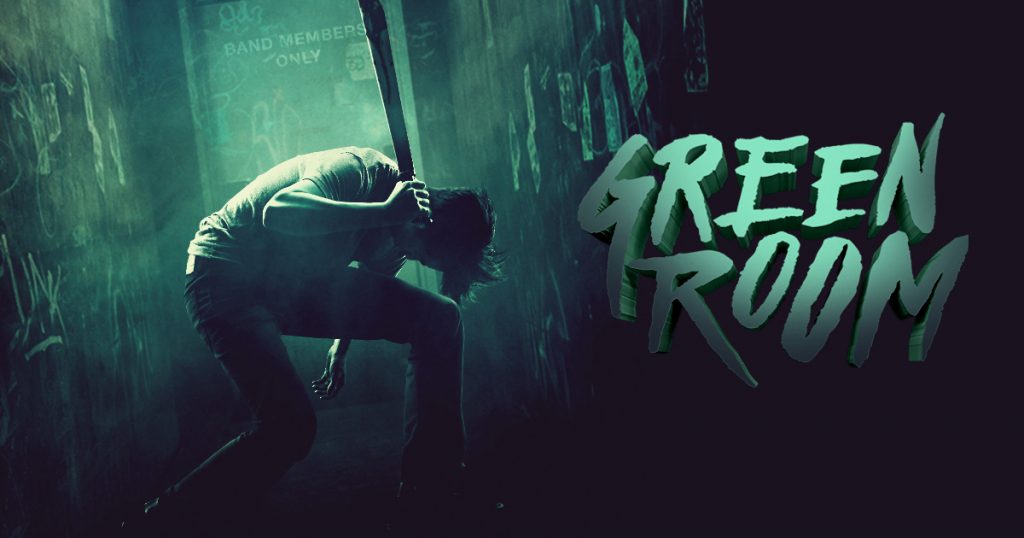 Did you know that Badlands director Terrence Malick released a film this year? No, me either. Based on the $500,000 takings no one else knew about Knight of Cups. Regardless of that odd information, this is the month that some very loud, very stupid things happened. London Has Fallen effectively remade its predecessor and a lot of loud noises as a different range of landmarks fell about the place. Summit Entertainment continued to flog its Divergent horse, pushing Shailene Woodley into some increasingly tortured young adult fiction nonsense. But all that was overshadowed by the monstrously cretinous entry into our superhero addled brains when Batman v Superman: Dawn of Justice landed on our screens. A riotously fractured film made of adolescent dreams and the scent of desperation. It made money. Sort of. But people didn’t really like it. It made very little sense.

I forgot to mention Deadpool in February, which is an oversight because people loved that film. I thought it was just fine really – witty in the way the Deadpool comics are, which is immediately disposable. So it’s difficult to remember much except that it worked and paid of everyone’s investment in it handsomely. Especially Fox, who were looking increasingly like they didn’t have a fucking clue what to do with their superhero properties other than pray that people still cared about the X-Men. 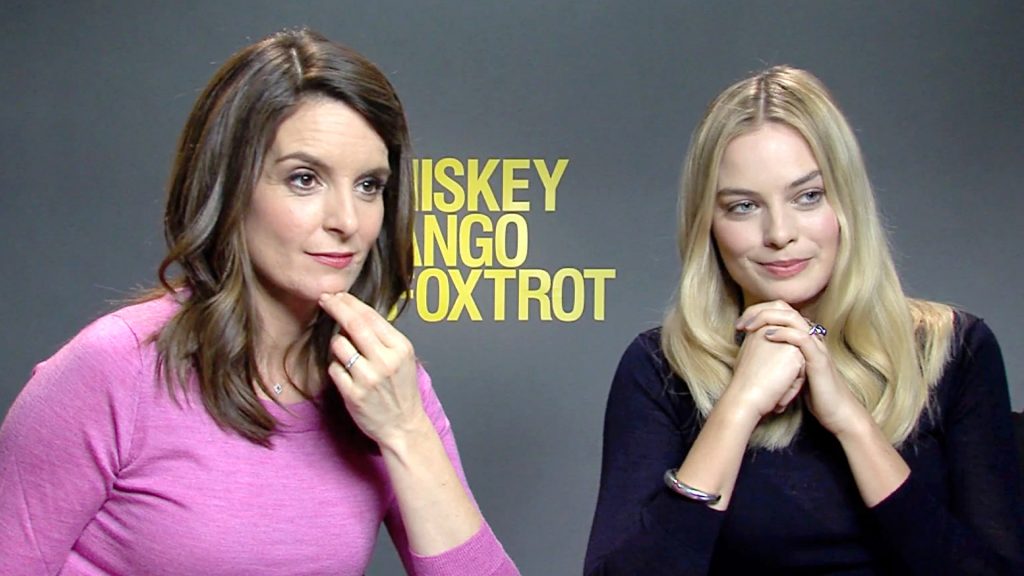 There were some smart films though. Tina Fey got a big screen appearance with Whiskey Tango Foxtrot, where she gets embedded in Kabul and gets to shag Bilbo Baggins and experience a war zone whilst making friends with Margot Robbie. Richard Linklater reprised his Dazed and Confused  brief to create a semi-sequel in Everybody Wants Some!! Rabid masculinity isn’t so much deconstructed as wallowed in. It’s a great analysis of the one-upmanship of men but never reaches the levels of horror that you might expect. Instead it reins in from disaster at each juncture and gives us boys being boys. Hyper-boys even. Unexpected monster sequel 10 Cloverfield Lane seemed to catch everyone out and featured another in what is now a long line of amazing performances from John Goodman. 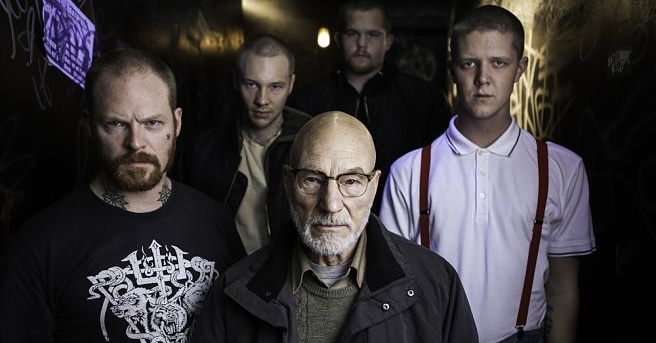 The wrench of the summer release seems to start earlier each year. With Batman and Superman drop kicking a shared universe into the shitter at the end of the previous month Marvel had their big crossover franchise builder Captain America: Civil War land big at the box office. Proving that a reasonable and serviceable film with enough fan-service can cover any cracks in the complete artlessness of a thing.

I watched a lot of Melissa McCarthy films this year including this month’s release The Boss. Not a great film by any stretch of the imagination but McCarthy is genuine comedy star material. Unfortunately Peter Dinklage is total garbage in this. His character and performance are horrendous leeches on an otherwise serviceable comedy. This is painful to see for anyone who is a fan of his amazing work as Tyrion Lannister on Game of Thrones.

Hardcore Henry had violence and energy and decided to be shot in POV which rendered all of that gusto completely fucking pointless. Kevin Costner returned to screens in Criminal a forgettable film with a forgettable title, a waste of star from a past time. Critics and audiences loved the latest in Disney’s live action re-imaginings The Jungle Book making people suddenly and mysteriously forget their disdain for remakes. Whilst Universal dropped a clattering bollock by attempting to make a Hemsworth the lead in a creakingly mega-budgeted film about CGI magic fights, The Huntsman: Winter’s War. 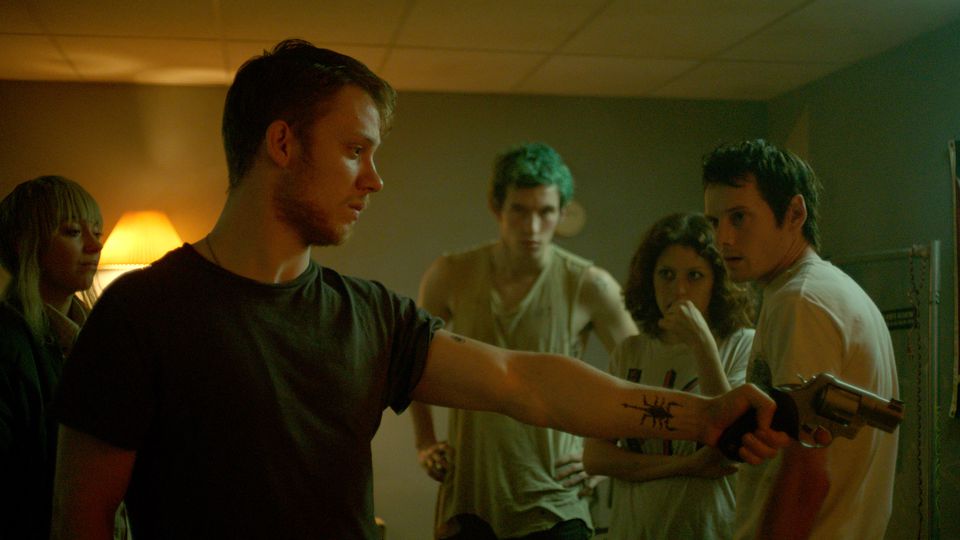 All of that can be forgotten because Blue Ruin director Jeremy Saulnier released my next FILM(s) OF THE YEAR in the nazis vs punks horror/thriller Green Room.

When a penniless punk band are duped out of gig money they accept a late job playing at an out-of-the-way neo-nazi club. One of them finds a body they are in a fight for their lives. It is such a simple premise. They just have to get out. In lesser hands it would be run of the mill, straightforward stuff. But this is grime, grit and more affecting than you expect. Saulnier gives the film a stillness that makes the violence all the more shocking. And there is violence. Not your bloodless PG13 gunshots, single punch knockouts or quick healing flesh-wounds. When the MacBeth quote ‘unseamed from nave to chops’ comes to mind with the use of a Stanley knife you know you’re getting some poetic nastiness. It’s a film of knuckle-whitening tension and it doesn’t play favourites. Every cast member is at risk. Watch it.