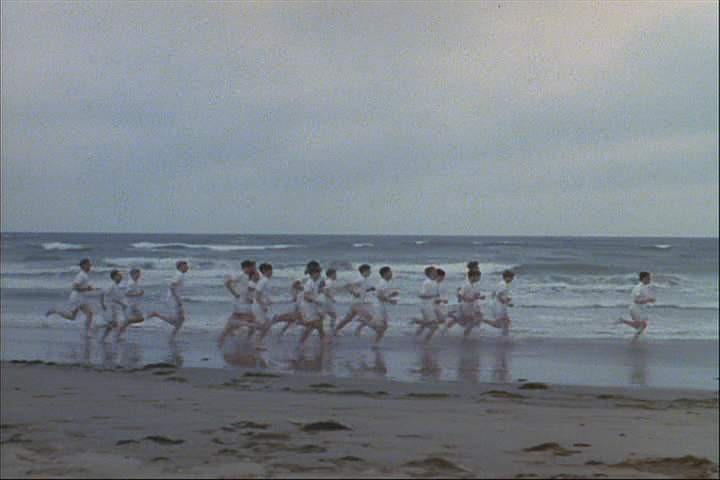 In years gone by I was taught about Australian cinema by a remarkable lady, Cath Ellis, whose key text in beginning to understand Australia as a concept and as a nation was the opening ceremony from the 2000 Olympic Games in Sydney. I remember discussing the importance of self-image and identity as presented by one of these events, events that are seen and consumed by the world at large. The ceremony aims to present a potted history of the country via images, music and loads of people dancing. END_OF_DOCUMENT_TOKEN_TO_BE_REPLACED