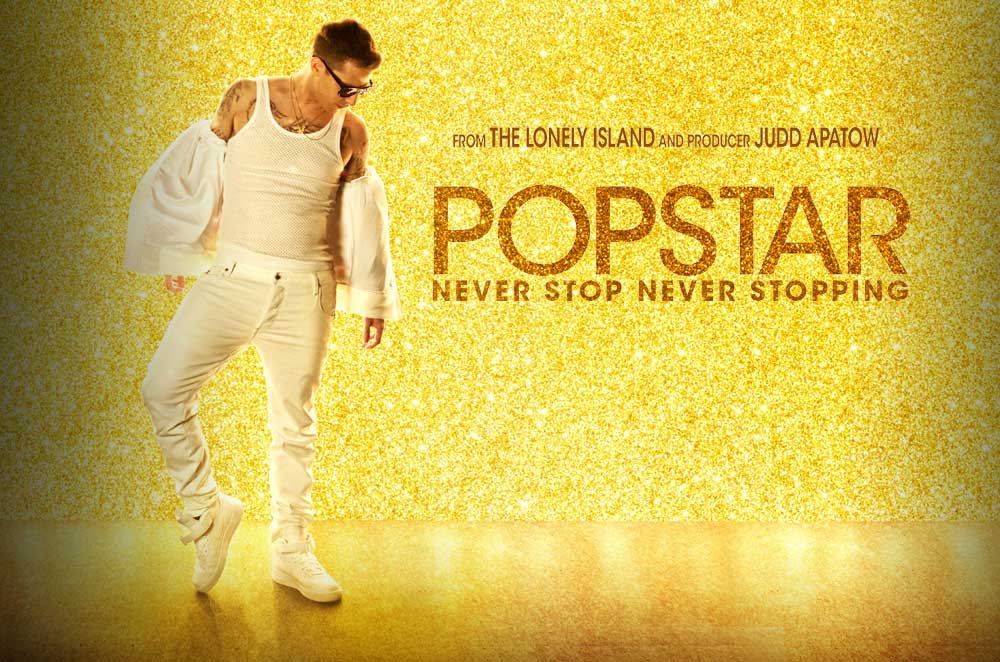 In fact, with the exception of the Pixar behemoth (talking animals, fascinating) this was a month of comparative failures. Biggest of all these supposed failures was Duncan Jones’ CG extravaganza Warcraft. Or that’s what the narrative is. The Moon director bit the bullet and took a huge property on, finding the story world too unwieldy and messy before drowning in a toxic green soup of sub-Tolkien nonsense. But whilst it only took $47m in America against a colossal $160m budget, the truth lies elsewhere. Warcraft took a pretty respectable $380m globally to balance out its abysmal showing at the US box office. That put it in the top 15 films of the year (at the time of writing). It seems the rest of the world was a bit more open to Jones’ brightly coloured fantasy.

Elsewhere, people went to see Now You See Me 2 despite the poor reviews whilst the revival in ‘jump scare/haunting’ horror continued with the success of The Conjuring 2. Alongside a crop of other horror series (Insidious, Annabelle) they seem to have usurped the 2000s obsession with grimly torturing teenagers. 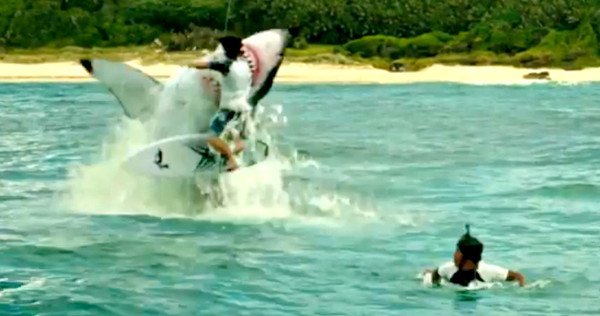 Better still this month were two films I was looking forward to immensely. First was shark attack movie The Shallows. The trailer for which made it clear that it was essentially a one location, mainly single person performance from Blake Lively. In an era of ballooning budgets, huge casts and ‘cinematic universes’ there’s succour in the simple. And initially the film doesn’t disappoint. Crisp photography and the clear understandable threat presented to women on their own by men. There’s a strength and caution about the film and the way it presents Lively as the star, vulnerable and resourceful. It manages tension too. Until some silliness in the last ten minutes as the desire to continue escalating the tension leads to a few confusing decisions on the film-makers behalf. This doesn’t undo everything from the first hour that works so well, give it a watch. 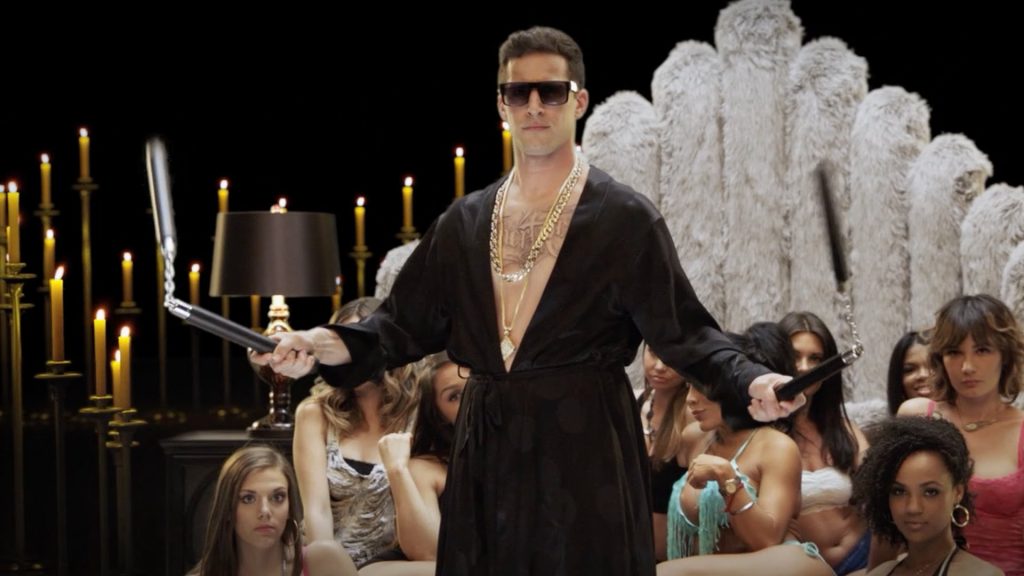 On a completely different note, Andy Samberg’s pastiche pop group The Lonely Island released their Justin Bieber baiting spoof Poster: Never Stop Never Stopping. You could try and review comedy and talk about the way the jokes are constructed or the kind of level the comedy is pitched at, you can even talk about the hit rate of the individual jokes but I have a much better idea. Because this is one of my FILM(s) OF THE YEAR, just watch the short music video from the film below. If you like it you’ll probably like the film…